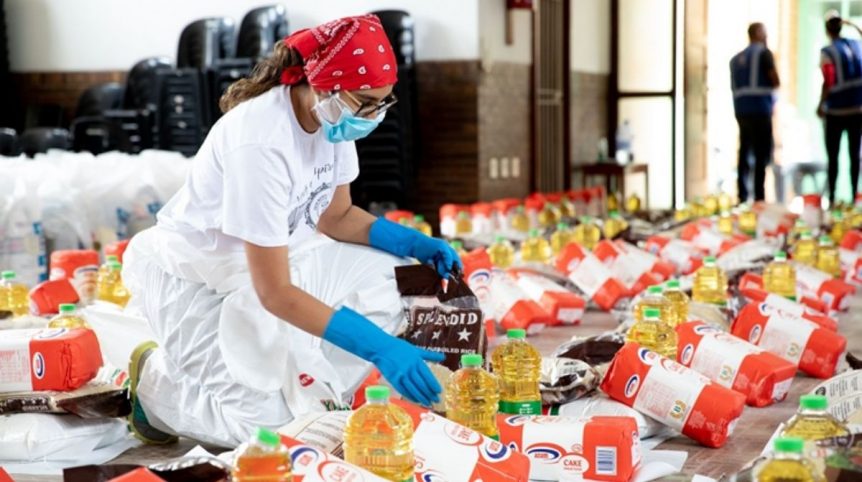 The core purpose of charity in Islam is to seek Allah’s pleasure and get our spiritual satisfaction. The one neat thing about giving is that it’s a win-win situation; the recipient and the giver both benefit differently.

But what does our beloved Prophet Muhammad (SAW) say about charity? Why is it considered so important? Here are ten insightful hadiths about why charity is so important.

May Allah bless you and the whole ummah with His guidance and keep us on the path of truth.